Balance Between IPR And Antitrust Laws in India 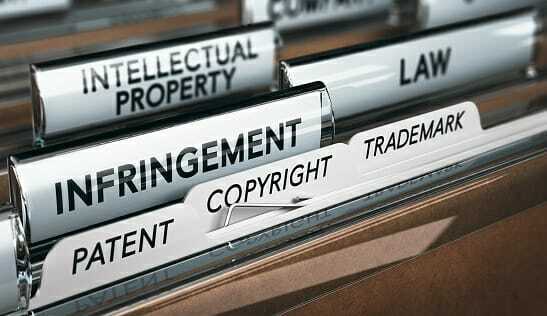 Antitrust (Competition Law) and Intellectual Property has always had a complicated history of getting along. At first glance, it appears that both have different scopes. Competition Law regulates the market where anti-competitive practices are taking place to keep the market flowing smoothly. While IPR, it governs in giving a monopoly as well as handing over exclusive rights to the one holding it. The tension is due to the desire of the innovators and the companies who want to safeguard their creations from exploitation by the market and the other parties. There has been a huge increase in the cases that overlap Competition Law and IPR[1]. It has also been suggested by the CCI (Competition Commission of India) that there is an overlap between the aims of both the areas. There needs to be a balance between these two fields.

There is an increasing importance of finding an amalgamation of both the laws by understanding them. United Nations Conference on Trade and Development (UNCTAD) document on ‘Examining the interface between the objectives of competition policy and intellectual property’, states that the main objective of IPR is to encourage innovation by providing the relevant incentives. For this, the innovators need to be protected with some rights are given to them specifically to support their R&D and develop on the investments that are done on them by big companies.

Therefore, the IPR holders cannot hold unreasonable restrictions on the inventions and the use of the IP while licensing them. This depends on a Case-to-case basis.

Section 3 of the Act talks about the Non-Compete Clause in Agreements as well as Non-Compete Agreements. However, Section 3(5)[5] talks about the overlap of laws that are given an exception to Intellectual Property Rights (IPRs) Licensing Agreements as it encourages invention in the market. Here “Reasonable Use” means there should be reasonable conditions to give exclusive rights without drawing the attention of the Competition Law.

Section 4(2)[6] talks about the regulation of practices that give a dominant market position so that there isn’t an adverse effect on the market.

Jurisdiction of the CCI in with matters related to IPR

Because of the above-mentioned overlapping circumstances, the CCI has given itself the power to exercise jurisdiction in cases of disruption between IPR and Competition Law in place of the National Courts. Even the Courts were supportive of it. In Amir Khan Productions vs. Union of India[7], The Mumbai HC was of the opinion that CCI has the jurisdiction to decide on cases of Competition Law and IPR. Even in the FICCI Multiplex Association of India vs. United Producers and Distributors Forum[8] as well as Ericsson vs. CCI[9], there was nothing that expressly ousted the jurisdiction of CCI and thus upheld the Jurisdiction of the CCI.

As we can see, there is no conflict between the aim and the objectives of both the laws in India as they both help in keeping a free market. Thus, they are complementary to each other and so cannot be compared to each other as stand-alone. A middle path- The one that CCI has the jurisdiction on and is employing is the only way to find a balance between the two. Only in this manner, it can be seen to fulfill the goals of free-market competition in the market along with enough protection and incentive to help in innovation in research and development.

[2]United Nations Conference on Trade and Development, ‘Examining the interface between the objectives   competition policy and intellectual property’, Intergovernmental Group of Experts on Competition Law and Policy, 15th Session, October 2016

This article is authored by SHRINIL SHAH final year student at Institute of Law, Nirma University.